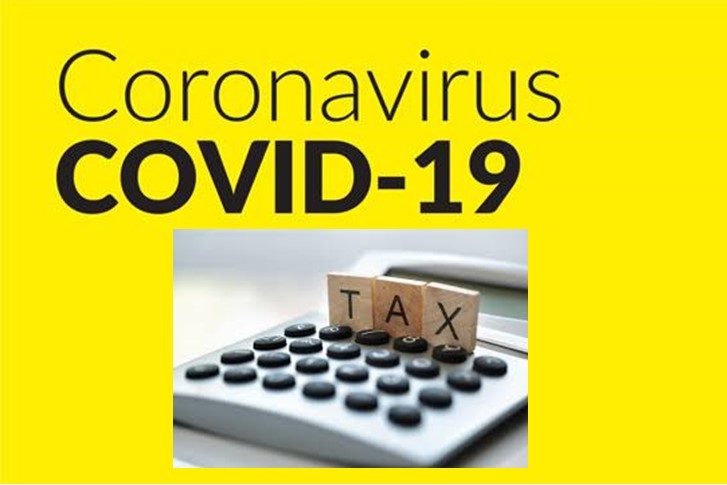 Tanzania has updated its Tax Administration Regulation and Monetary Policy due to Covid-19. Some of the updates include reduced interest rates and an increase in mobile money transaction limits.

THE TAX ADMINISTRATION (REMISSION OF INTEREST AND PENALTIES) REGULATION, 2020

In accordance with Section 70 of the Tax Administration Act, 2015 a taxpayer can apply for remission of interest and penalty imposed by Tanzania Revenue Authority should there exist a good cause for the same. However, section 70(1) of Tax Administration Act, 2015 requires remission power to be exercised by the Commissioner General of Tanzania Revenue Authority in accordance with the Regulations/Order issued by the Minister of Finance and Planning. Until recently, this Regulation is missing. The same have now been enacted and published on 08th May 2020 via Government Notice 351.

These Regulations shall apply to any person who has been assessed with interest or penalty under the Tax Administration Act, 2015 or any other tax law who wants such assessed interest and/or penalty to be cancelled (or waived/forgiven).

The following pre-conditions must exist for any taxpayer to be eligible for remission of interest or penalty:

The Commissioner General may:

The decision by the Commissioner General on any application for remission of interest and penalties shall be final and not subject to any administrative review or appeal.

Categories of taxes excluded from remission:

In light of the current pandemic of COVID-19, this Regulation can be used to:

Hence this Regulation can be used to avoid interest and penalties associated with non-payment of taxes which are due at present and NOT previously assessed taxes which do not fall under the prescribed definition of financial hardship.

In accordance with Section 12(5) of the Bank of Tanzania Act, 2006 a Monetary Policy Committee (MPC) shall determine on the application of the monetary policy set out by the Board and shall submit to the Board any major issues affecting the monetary policy to take its stand. MPC of Bank of Tanzania on 12th May 2020 has released press statement on various policy measures to cushion the economy from adverse effects of COVID-19, after a thorough assessment of the impact on various sectors. The policy measures approved include:

Daily transactions limit to Mobile Money Operators has been increased so that to encourage the usage of digital payment platform such as online banking and point of sale system to customers. This has been detailed below;

The Bank of Tanzania wishes to inform the general public that the country has adequate foreign exchange reserves for importation of goods and services. All transactions in the country between residents should be conducted in Shillings.

Click HERE to read the Press Statement from the Bank of Tanzania (BOT).

For further details, please do not hesitate to contact us at: